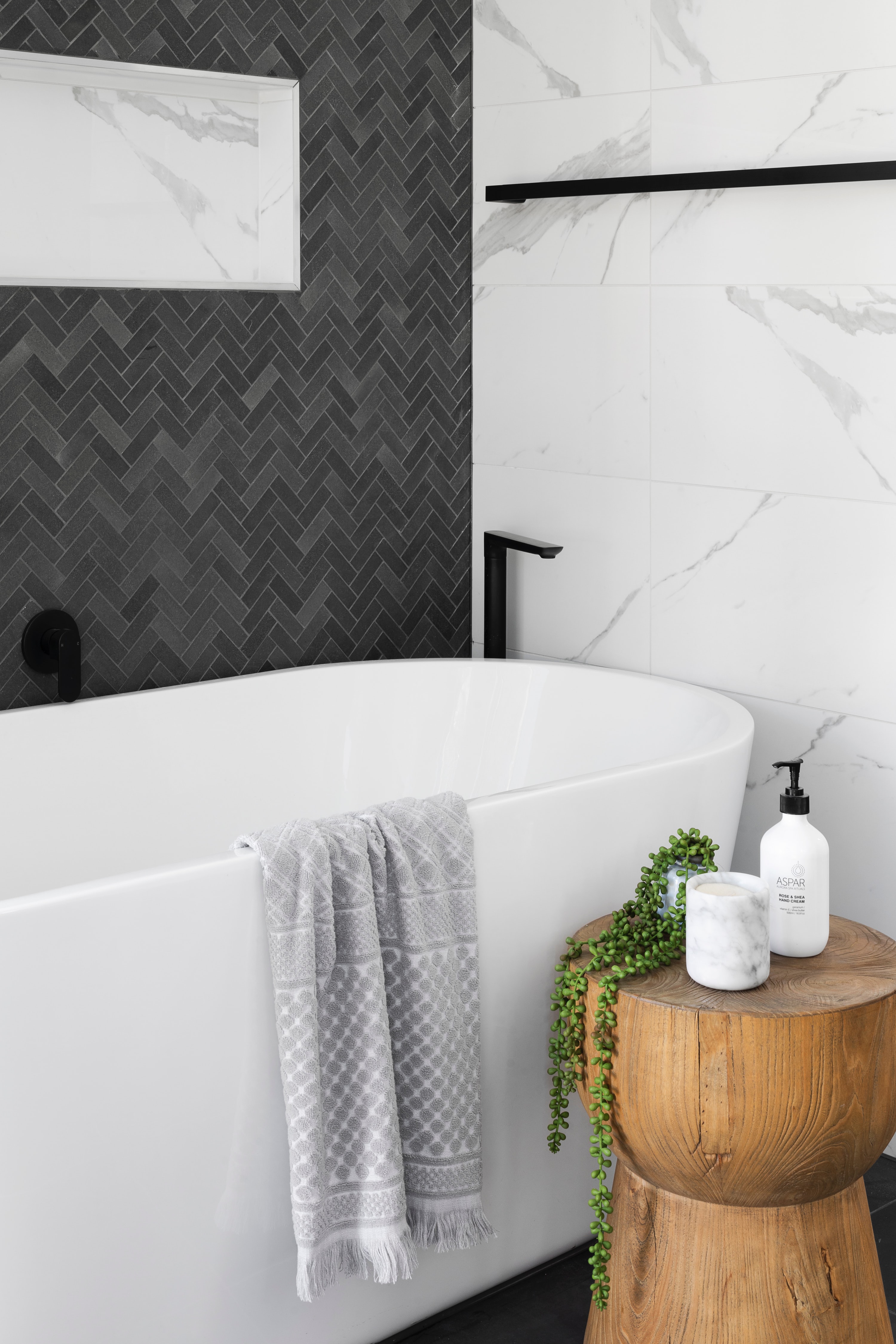 Prevention is the best cure, so invest in high-quality carpet padding with anti-microbial properties. While this can be a little more expensive, it will save you money and hassle in the long run if you are unfortunate enough to have a mould breakout.

Make sure to vacuum carpets regularly, and get them professionally cleaned once a year to ensure they’re mould free.

Common spots that should be checked include under sinks, behind toilets, around your washing machine and dishwasher and under radiators. If you find a leak, call a plumber. Mould in ceilings can also be caused by blocked drainpipes.

As the colder months start to creep in, spend a day clearing your house of unwanted clutter. You won’t regret it!

They can be hugely beneficial for allergy sufferers, as they reduce dust build-up too. Dehumidifiers come in all shapes, sizes and prices. Talk to your local home appliance supplier for information on getting the best dehumidifier for your home.

9. Clean the Mould So, what do you do if you find a patch of mould in your house? Don’t panic. While there are numerous products out there for cleaning mould, many are loaded with harmful chemicals and allergens and should only be used as a last resort.

Instead, try homemade solutions. Surprisingly, the natural acids in white wine vinegar have been proven to be effective in removing certain household moulds, and safe to use when cleaning.

Pick up a bottle of the white stuff in any supermarket and put it into a spray bottle. Spray it on the surface where mould is growing and scrub with brushes or sponges. If you are worried about vinegar irritating your skin, wear rubber gloves.

While vinegar fumes are not toxic, you might want to wear a mask to block the strong smell. Not only does it effectively remove mould, but cleaning your house with vinegar regularly will stop it from growing back.

There are hundreds of products out there to help you. From thick anti-mould paint to mould killer spray, they can keep growth at bay for up to six years.

If the problem re-occurs, ask a specialist to take a look. Our home is our refuge from the outside world, so regularly check yours to keep it mould-free.

I want to thank Nicole for helping me purchase my investment property. Nicole is extremely professional and guided me step by step to complete the deal. Always energetic, ready to help and full of resources! I have given property management to Nicole as well as I trust her commitment and professional expertise.

I just recently listed my one bedroom apartment at Fortitude Valley with Nicole Hay.
Despite all the apartments for Sale around The Valley Nicole sold my apartment in a record time of two days! I am extremely happy with the professionalism and dedication Nicole provided. She managed to have two happy customers… Seller and buyer. I highly recommend Nicole Hay because she has an outstanding ability in customer service and she is very prompt with follow ups and this makes Nicole outstanding in customer satisfaction.

I can’t sing her praises enough!

I felt super comfortable and at ease with Nicole from the very beginning. Her knowledge, expertise and passion in the property management world is obvious. Her friendliness and personal touch is so appreciated in a world that can often be all business. Can definitely recommend Nicole as a property manager. I can’t sing her praises enough!

1st Class! 100% recommend to anyone looking for a good quality agent for their investment property. Thank you :)